I want to say something as "myself," my greater self, which is not something I have yet been allowed to do in this format - not fully yet. Some of you reading this are sensitives and will now feel my energy engage you as you read this. That is "me" and is only meant to help you feel the legitimacy and the seriousness of what I AM about to say here.

First, I must respond to a segment of the human population that has great discord with the group of beings of the LGBT population. I incarnated into this population. This was done with divine intent, and not any sort of mistake was made here. This was Providence.

The beings some are calling "abomination" are actually some of the First Wavers of Lightworkers, as well as very pure souls that incarnate for a sacred duty. There's a specific place for beings with different aspects and frequencies associated with the blending of the Divine Masculine and the Divine Feminine, and these beings are so these two energies can find balance. Perhaps you might have noticed that the Divine Feminine was not on the same level of understanding to mankind over, oh, I don't know, a thousand years or two? These beings are very VERY sacred to the divine and serve very important energetic purposes.

In the 3D world, they undergo choosing a life of being who they are and loving themselves regardless of the overwhelming difficulty they experience from "others" around them. Those of you on the "Path" (all of you reading) understand the significance of that practice, but these energetic and pure souls do this under a blanket of hatred and misunderstanding from the Collective of Man... hence the term "abomination" which should be better labeled "misunderstood!"

To top it all off, these beings then move on to forgive the Collective for it's  darkness and misunderstood hate.

Now, off hand, just how much energy would you say these beings are transmuting by these sorts of actions and lives? How much benefit are they to the Collective of Man, teaching it to love and forgive? How much do they aid in the Ascension process, by being the blend of the two energies that exist in all of us but so frequently out of balance? 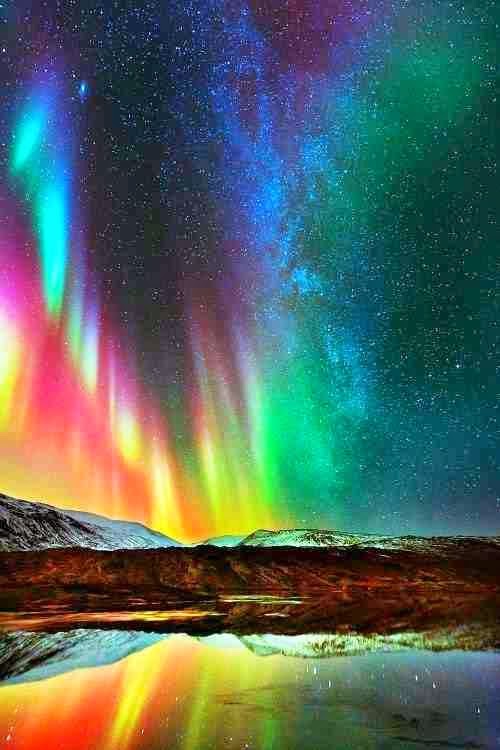 And one more detail you might not have considered, as most of you who will ever read this should have a strong intuitive grasp on the validity of these facts.

But the left out detail is this: in a universe built and formulated on LOVE as the building blocks of each unit of energy, from all the macrocosm to the microcosm of humanity, did you not know that there's an edict to create, share and educate the "All" of the Universe with new and different forms of expressing love?

LOVE is all that is, fundamentally and literally, and forms such as the Divine with Himself and the Divine with Herself and in various degrees and shades of Each Other (which could never be abominable, as this is the One loving the One regardless how you look at it) and any combination of any other genders allows new expressions of love to flourish and be expressed on this plane and across the entire dimension... and even beyond this world.

That's just how sacred these beings, who have endured so much hatred and misunderstanding, actually are to this process of elevating and healing Earth and her children, the humans.

This is the point where if you have some sort of prejudice against these sacred beings, you may wish to now choose to want to lose it, to end it and to move on to a totally inclusive understanding of the essential Spiritual Principle of
EQUALITY.

Posted by Robert Hughey at 5:17 AM